Breaking News
What Is A Wine Club And How Do I Join The Best One?
The Travelling Cocktail Drinker: The Best Bars in Dublin
Fun Halloween Cocktail Garnishes
CocktailCompany.CA is stealing content from CocktailWonk
20 Oct, 2020
Skip to content 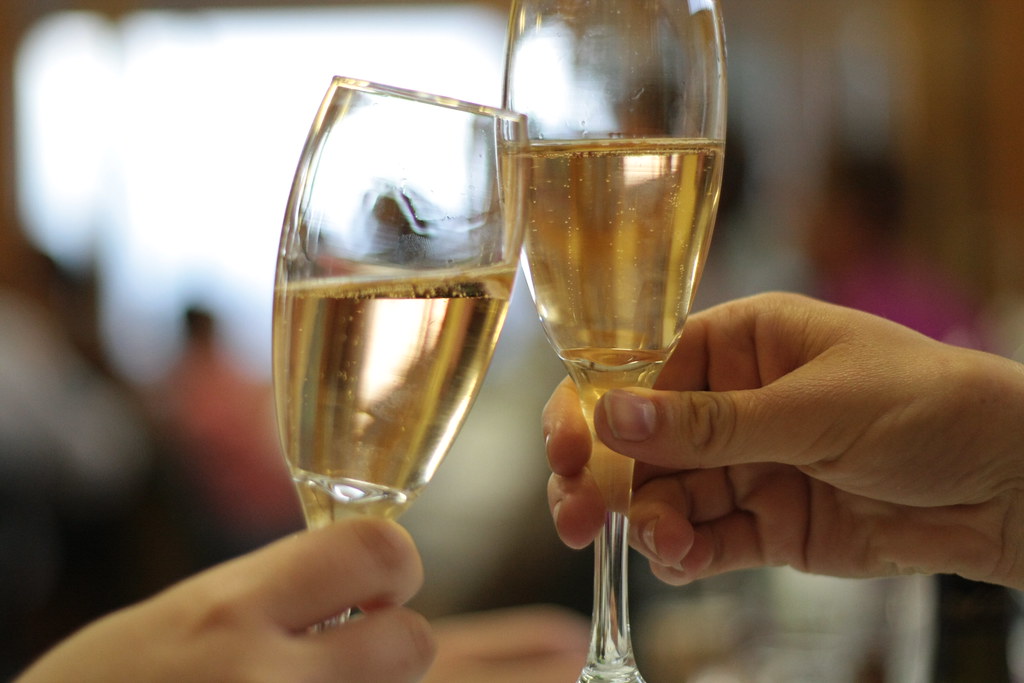 Everybody loves a
happy hour, right? Cut-price drinks and cheap bar snacks are the perfect
complement to the end of the working day, helping busy nine-to-five employees
unwind and relax after a stressful day.

So how did this popular
publican tradition start? Like most historical tales in the drinking world, the
details are a little hazy…

If you walk into your
nearest TGI Fridays restaurant, there is likely to be a written claim on their
wall that suggests the founder of the business, Alan Stillman, was the brains
behind the idea of Happy Hour. When he opened his first bar, back in 1965, he
decided the local residents needed a break after a day at work and offered a
discount on drinks for one hour each weekday. Indeed, it is a claim backed up
on their website, but it doesn’t really give a full picture of the history
behind the happy hour.

The phrase is actually
thought to have been coined at sea in the 19th century, where crews
on US Naval boats used the term to refer to a period of time when entertainment
activities were provided. Sports such as boxing and wrestling were offered for
three nights a week, usually spanning a few hours, rather than just one and
were often accompanied with loud singing and sometimes films.

Later in the 19th
century, a nationwide wine shortage in France led Parisian drinkers to turn to
spirits as their tipple of choice. Absinthe was the most popular option, and
for some time, 5pm became known as ‘l’heure verte’ or ‘the green hour’, in
reference to the time when work would finish, and employees would head to their
nearest bar for a quick drink of their favorite green spirit.

The Bright Side of Prohibition

It wasn’t until the
1920s when the term ‘happy hour’ was used in association with alcohol, however.
Prohibition prevented the sale of alcohol in sociable settings, but those who
liked a drink before dinner in a restaurant would still seek to enjoy one. Of
course, the effect of prohibition was that businesses faced closure and jobs
were lost, so that many restaurants felt that they had no choice but to keep
selling alcohol on the quiet.

In the 1960s, Happy
Hour really became synonymous with drinks deals. It is highly likely that TGI
Fridays played a part in making Happy Hours so popular, but with bars all over
America and the world adopting the practice, it is difficult to know exactly
where the idea first began.
lecte