Breaking News
The History of the Rusty Nail
Non-alcoholic (NoABV) Drinks for your #Dryuary
Five New Years Tips for Amateur Mixologists
Alexandre Gabriel – On the Record
17 Jan, 2020
Skip to content 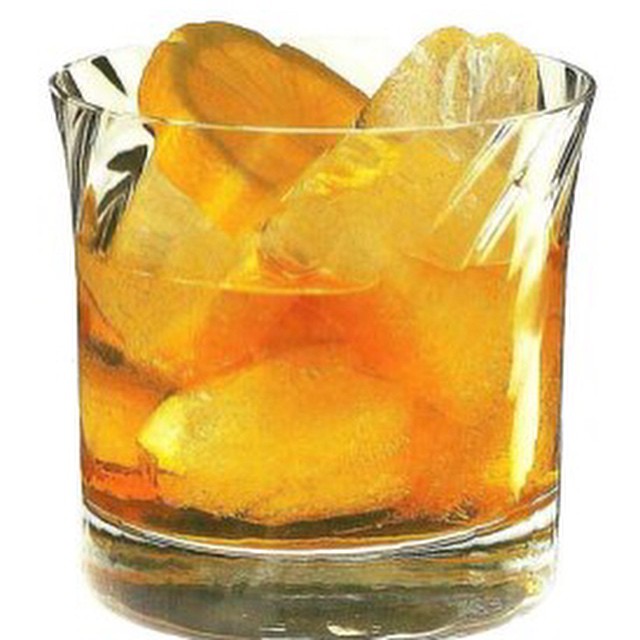 This potent blend of
scotch whisky and Drambuie was a favourite of the Rat Pack back in the 1960s,
giving them the dutch courage they needed for their outrageous exploits whilst
ensuring they kept their air of suaveness and sophistication. The strength of
the cocktail only added to their cool façade, proving that they had a great
handle on life.

When Sinatra and
friends were famous, what they drank was of extreme importance to their fans.
So, who created the drink enjoyed by the coolest boys in swing?

Who Created the Rusty
Nail Cocktail?

The actual origin of
the Rusty Nail is unknown, but its first recorded appearance was in New York at
an British Industries Fair. Some say that it was brought to the fair by a
representative from the 21 Club in Manhattan. First named the B.I.F, the drink
included a dash of bitters and was so unpopular that it disappeared from public
knowledge for a few years.

It suddenly became
trendy in the 1950s, where it had a variety of different names, including Mig
21, Knucklehead, Little Club No 1 and D&S. The Rusty Nail moniker was the
one that stuck, however, thanks to the chairwoman of Drambuie, Gina MacKinnon,
who publicly insisted that be the winner. There are a few stories as to where
the name came from – the most popular is that it was originally stirred with a
rusty nail. Others insist the name came from the rusty nails that held the
cases of Drambuie together, or it could be that the golden tones in the
finished drink are what inspired the name.

Like the Rat Pack, however, the Rusty Nail seems to be a drink that is remembered fondly but rarely found on any modern cocktail lists. Is it time to bring it back?

Variations of the
Rusty Nail

While the base of Drambuie rarely changes in a Rusty Nail, bartenders have enjoyed experimenting with different spirits to replace the whisky. If you want to mix things up, try swapping the whisky for tequila, mescal or even gin. The richness and depth of flavour that comes from the Drambuie means that there is little need for any mixers or syrups in your cocktail.

The Rusty Nail is made
with 100% liquor, save for a healthy serving of ice cubes, making it a drink to
be savored slowly and responsibly! It is perfect as an aperitif, helping to
cleanse the palate after dinner and bring an evening to a close.

All That Glitters… Is This The Best Christmas Party Cocktail?

The Travelling Cocktail Drinker: The Best Bars in Lapland