Breaking News
Cocktails to Celebrate Star Wars Day
6 Cheap Cocktails Every College Student Should Know
5 Delicious Cocktails for Your First Date
The Best Pub Gardens in the World
11 May, 2021
Skip to content 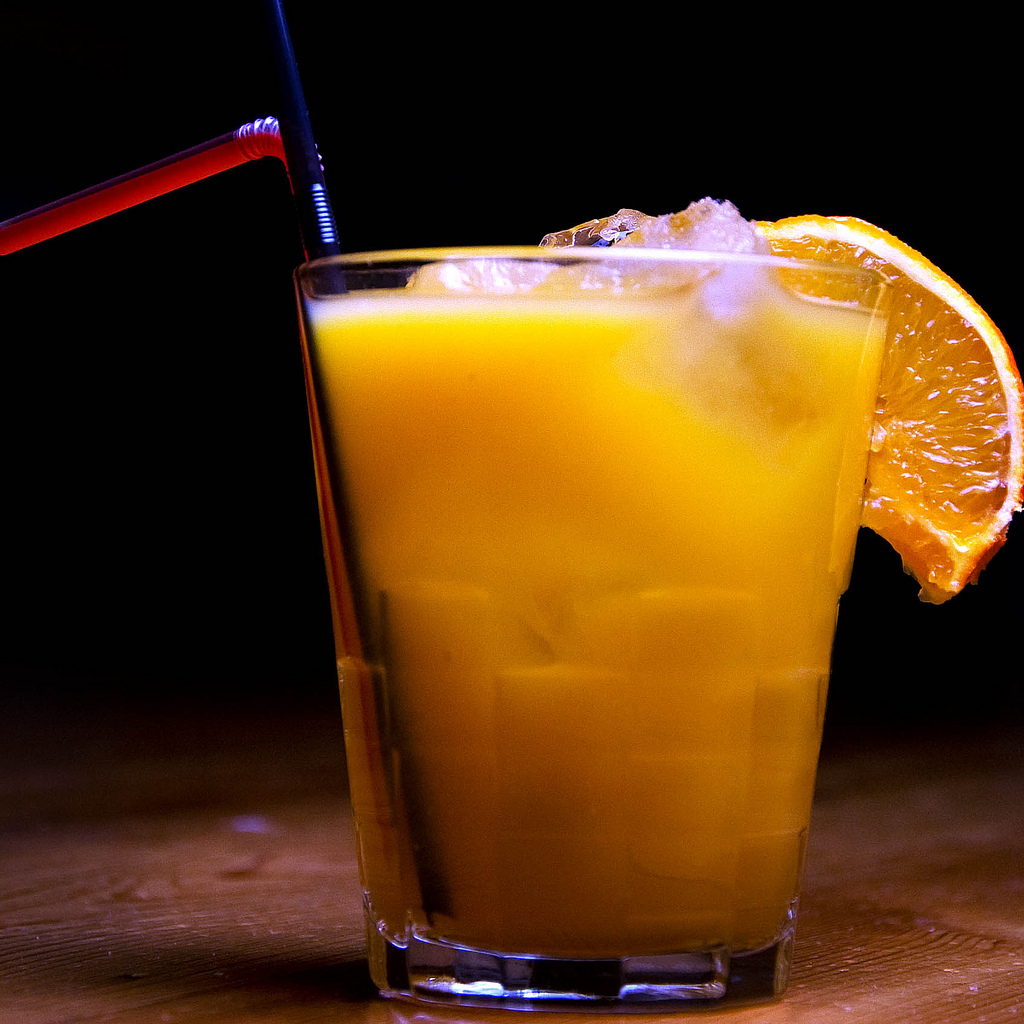 All eyes are on Russia this month, with the 2018 World Cup well underway and just a few more matches before one team is awarded the honour of winning. With that in mind, we wanted to find a cocktail that would celebrate the Russian flair. Instead, we chose the Screwdriver…well, it does have vodka as its primary ingredient!

Despite the international rise in popularity of gin-based drinks, vodka still remains the number one spirit in the world, with one in three drinks in the USA containing the sharp, clear liquid. The Screwdriver was one of the first recorded cocktails to be made with vodka and, unlike many other classic combinations, it was not created by a bartender in some fancy bar. Instead, it was made by American oil workers out in the Persian gulf in the mid-20th century. While working, they would secretly pour a little vodka into their orange juice and, in the absence of a spoon, they would stir their drinks with a screwdriver – hence the name.

Another possible story attributes the drink to American marines during World War II, while a note in Time magazine in 1949 suggests the cocktail was first invented by an unlikely combination of Turkish intelligence agents, Balkan refugees and American engineers in the Park Hotel.

Whichever story is true, it seems that somewhere along the line, an American was involved in its conception!

Despite its simplicity (or maybe even because of it), this basic combination of vodka and orange has had many variations over the years. A Slow Screw replaces vodka with sloe gin, while a Slow Comfortable Screw adds two shot of sloe gin and a shot of Southern Comfort to the mix. Meanwhile, a Sloe Comfortable Screw Up Against A Wall combines slow gin, Southern Comfort and Galliano with orange juice.

Perhaps you’d prefer your vodka with a simple slice of orange, to create a Cordless Screwdriver. Or you can replace traditional vodka with vanilla vodka and blue curacao to create the Sonic Screwdriver (also sometimes made with lemon-lime soda instead of orange juice). A Harvey Wallbanger is also a derivative of the screwdriver, made with vodka, orange juice and Galliano.

Whichever variation you prefer, we are sure you’ll have fun experimenting! But you might prefer to mix your drink with something more hygienic than a screwdriver!

5 Delicious Cocktails for Your First Date