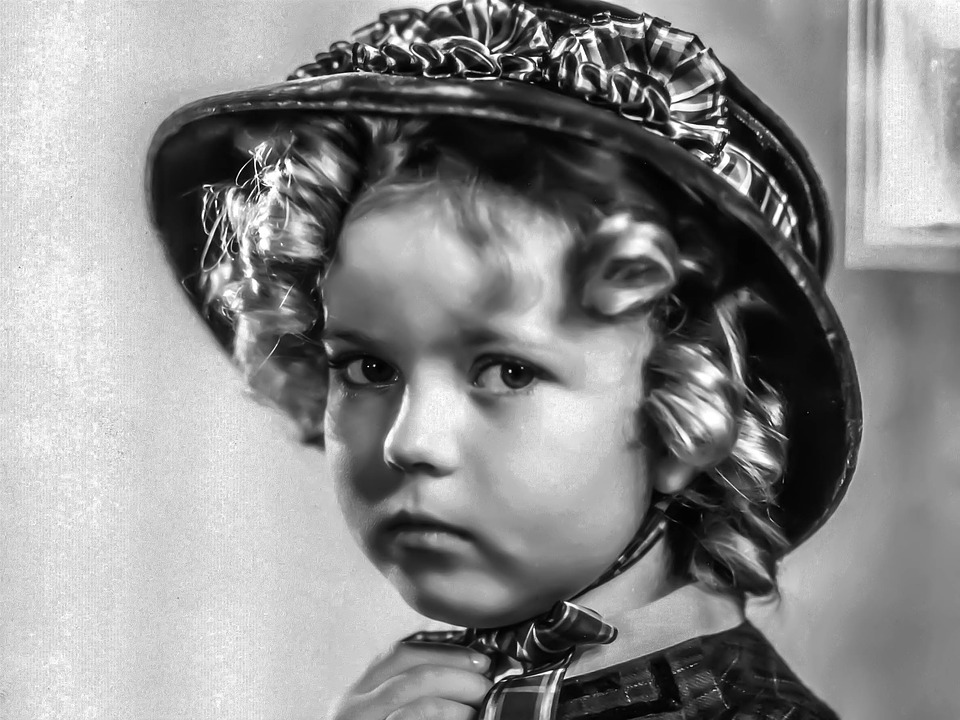 In a bid to encourage those that have so far managed to complete two weeks of Dry January, we are taking a look back at the classic mocktail inspired by a child movie star. The Shirley Temple was made for the actress of the same name on her tenth birthday.

Famed for her beautiful blonde ringlets, Shirley Temple had already been acting for an impressive seven years when the drink was created in 1932. She was enjoying a birthday meal with her parents and friends at the Chasen’s restaurant in Beverley Hills, where she complained that she wanted a fancy drink like the one’s the adults were drinking, complete with the cherry. She was promptly presented with a non-alcoholic adaptation: a super sweet combination of ginger ale and grenadine, topped with the all-important maraschino cherry, it is said that the actress wasn’t actually very keen on the drink, referring to it as a ‘saccharine sweet, icky drink’.

She also claimed that the drink was actually created at the Brown Derby restaurant, also in Hollywood, while the Royal Hawaiian Hotel has insisted that the beverage was created by one of their bartenders. One thing is undeniable, and that is that she was served it everywhere that she went, despite not enjoying the taste.

In 1988, a company attempted to bottle the drink using her name. She quickly took them to court, stating that the use of her name was an invasion of privacy. She may not have liked her namesake cocktail, but it has still become a legendary non-alcoholic party drink, often made for children or adults looking for something sweet and non-alcoholic.

As with all other cocktails, there have been numerous variations of this drink over the years. Naturally, the first thing that many bartenders did, was create a Dirty Shirley Temple, which was the exact same recipe but with a shot of vodka or rum. Clearly no longer a children’s drink, the alcoholic version is almost as popular.

Other recipes have substituted ginger ale with lemonade, lemon-lime soda or orange juice. The Shirley Temple Black is probably the most far removed from the original recipe. Most definitely an adult drink, this version includes Kahlua, grenadine and lemonade, although it still retains the signature cherry.

Thank you Shirley, for a generation of iconic films, but mostly for your contribution to the mocktail industry!

History of the Fitzgerald

Cocktails for Mums Who Have Been Homeschooling