Breaking News
Fun Halloween Cocktail Garnishes
CocktailCompany.CA is stealing content from CocktailWonk
Coming back online // you can’t wear a mask and drink at the same time
History of the Planters Punch
19 Oct, 2020
Skip to content 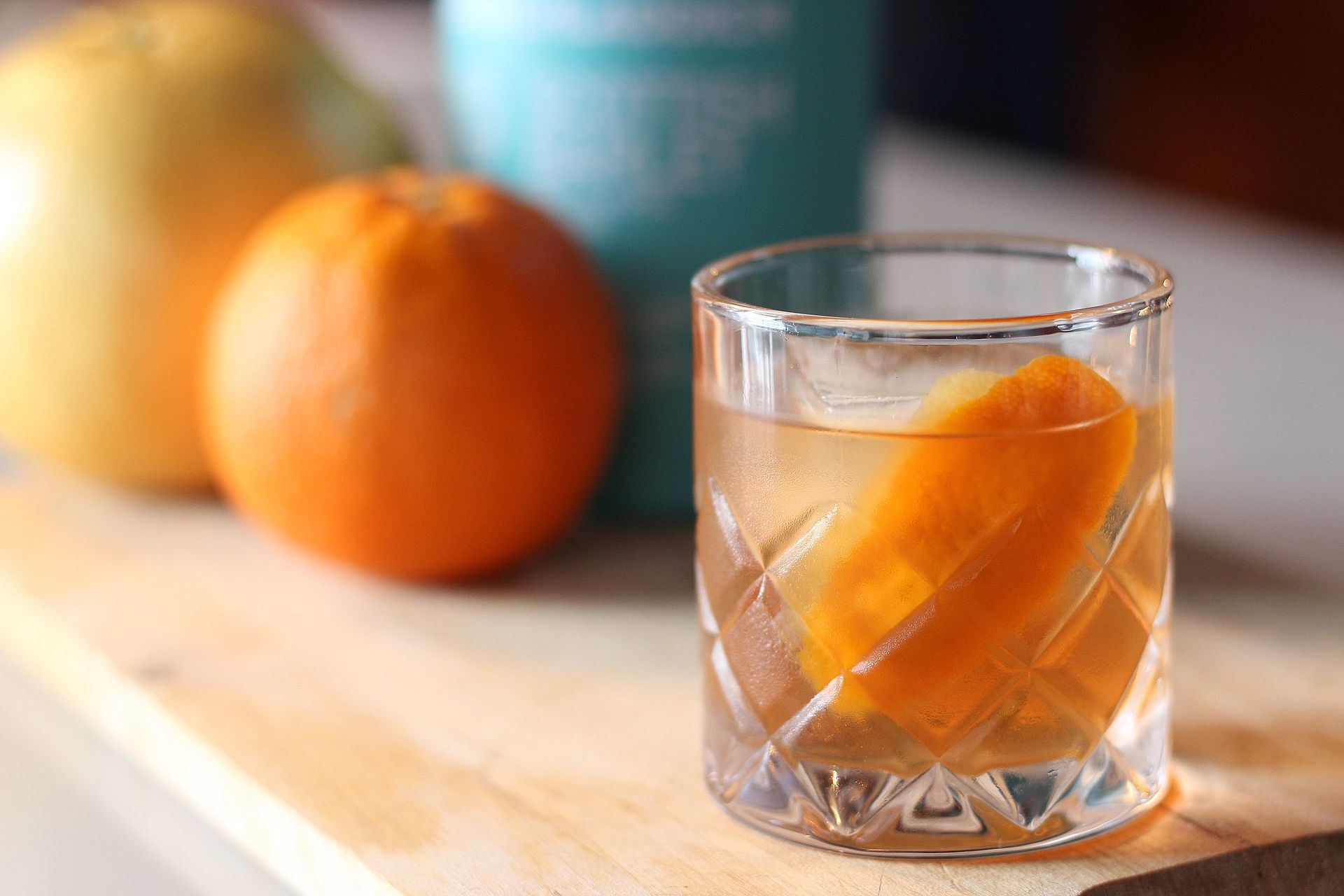 A sophisticated blend of bourbon, bitters, soda and sugar, the Old Fashioned cocktail has roots that go all the way back to the 1800s! The name comes from the way it is made, with people heading to cocktail bars and requesting for their drink to be created in the ‘old fashioned way’.

The Origins of the Old Fashioned

Back in 1806, a drink known as the Whiskey Cocktail was a popular beverage for first thing in the morning – used to cure ailments such as headaches and nausea, or, more likely, hangovers. The simple mix of sugar, bitters, whiskey and ice, with a lemon garnish, was quick and easy to make, but it underwent quite a few transformations over the years as bartenders experimented with the blend. It got to the point where the Whiskey Cocktail could be a completely different drink every time you ordered it.

Drinkers soon got fed up of this constant change and so they started to request that the Whiskey Cocktail was made in the old-fashioned way’.

The drink almost fell out of circulation during prohibition, although a variation was mentioned in Jerry Thomas’ Bartender Guide: How to Mix Drinks. Called the Old Fashioned Holland Gin Cocktail, which was closer to the cocktail we know today, although it obviously used gin rather than whiskey.

Despite previous mentions, credit for the modern version of the drink seems to have been given to a whiskey bartender called James E Pepper in 1880. Created in a private social club in Kentucky called the Pendennis, Pepper took the drink with him to the Waldorf-Astoria hotel bar in New York and its popularity began to grow.

In February 1880, the newspapers announced that politician Samuel Tilden had withdrawn from an election race, leading to the public celebrating the occasion with hot whiskeys, sour mashes and Old Fashioned cocktails.

A few years later, in 1895, the cocktail was featured in the book, Modern American Drinks by George Kappeler, cementing its place as a popular drink throughout the USA.

Since then, it has fallen in and out of favour many times, but as a classic cocktail, its place in history has been cemented.

What is the Old Fashioned Way?

The Old Fashioned way to make a drink, was to take a whiskey glass and add a lump of sugar inside, dissolving it with a small amount of water. The bartender would then add two dashes of bitters, a lump of ice and a miniature bar spoon. They would hand it to the customer, along with a bottle of bourbon, and allow them to pour their own drink. No wonder it was such a popular request!

Cocktails That Will Make You Scream!

Yummy Cocktails for a Student Party