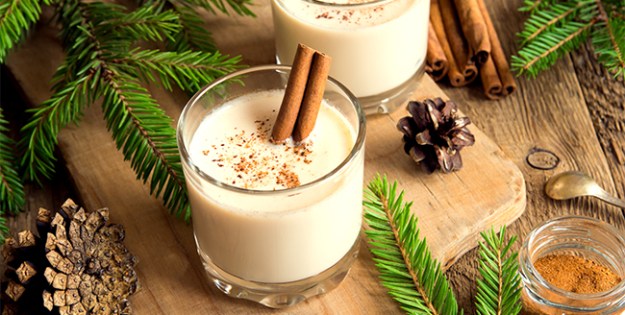 Last month, I did a seminar at San Antonio Cocktail Conference about cigar and cocktail pairing. The gist of the seminar was this: cigars are typically paired with similar-tasting drinks (smoky scotch, spicy rye). If, however, you pair a cigar with an opposite-tasting cocktail, like a creamy or sweet drink, the pairing can enhance the flavors of both the smoke and the drink.

To be quite honest, the attendees weren’t totally convinced that cream-based cocktails were a good fit, but a recent conversation I had confirmed that a creamy cocktail actually pairs quite well with a stogie. The following are some cream-based cocktails I recommend pairing with a cigar, including a Puerto Rican cocktail that’s basically their equivalent of egg nog: